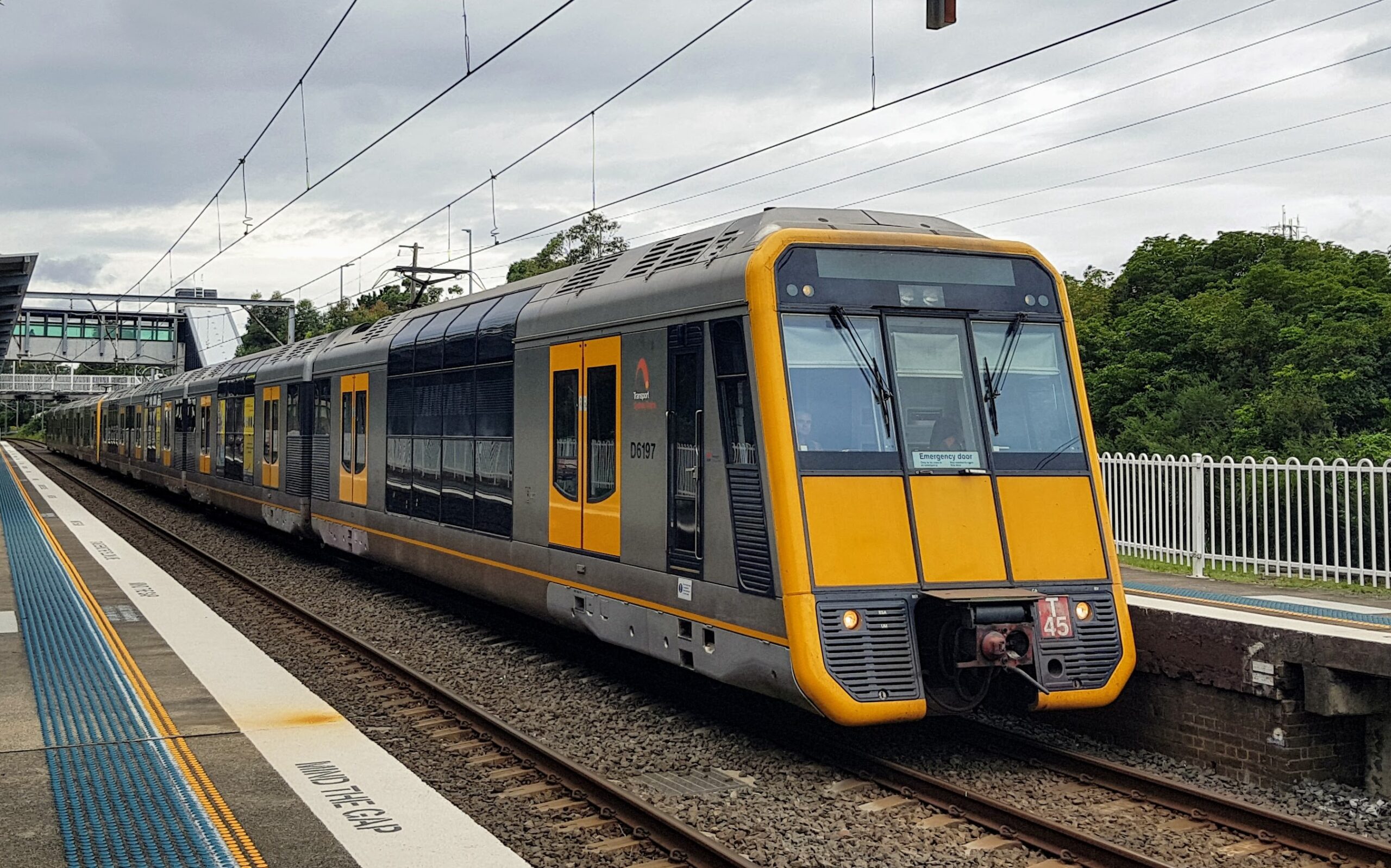 You’re late. And there’s absolutely nothing you can do about it. You had initially planned to leave the house at 6:30am, giving you ample time to walk to the train station and get to campus twenty minutes before the first lecture of the day. However, a slight mishap involving a glass lunchbox and a microwave had occurred, and now you’re sweeping up a mixture of broken glass and last night’s dinner off the floor with a soggy broom.

It’s moments like these that make me envy my fellow meddies that live close to or on campus. Oh, what I would have given to be close to the action, the main hub where everything happens! No more mad dashes in the rain to catch public transport, sudden delays or cancellations and the most appealing reason of all, the chance to finally sleep in.

This article is for the long-distance commuters. The people who have to pay the Opal fare cap of twenty five buckaroos a week to show up to the “one hundred percent attendance” classes we Phase One students have. Although my heart does go out to the rural students with even more reason for FOMO, I feel like the inbetweeners also do deserve a little spotlight. As a person who lives one and a half hours away from UNSW, I feel like it is my duty to give these inbetweeners a voice.

You probably have a friend who has previously complained about their commute experiences, or of tiredness due to waking up so early as a consequence of where they live. Maybe you have heard a similar anecdote to the one above, of a compulsory early morning wakeup, the rush to the bus with not a minute to spare, the heavy breathing that makes one feel self-conscious, and then subsequent hatred of living so far away from friends and their educational institute. Long-distance commutes sounds like a congestion of horrible experiences…but have you heard about what happens after those moments?

Maybe my fellow long-distance commuters can sympathise. After the brief wash of anguish passes, your breathing finally levels.  You’re now texting away to some unlucky individual that woke up earlier than usual, or playing a mobile game. Maybe, if you are feeling particularly productive today day, you do your daily fifty ankis on the hour long ride (sorry for the motion sick people out there, at least you can still bop to an awesome playlist during your commute). Maybe, just maybe…taking public transport isn’t that bad? And then someone comes around to ask you for money.

Here are some other pros of living so far away that I’ve thought of, packaged into five portfolio terms…see if you agree:

1. You know a lot of places outside of Sydney CBD [knowledgeable]

You’re the go to friend people ask for outing suggestions when they finally get bored of Town Hall or other places accessible by light rail. Great! You got invited to go out as well. That’s a reasonable reward for being the select tour guide for a day, which in my opinion, doubles as a massive flex.

To make up for the two to three hours of dawdling on the transport every day, you have developed an extra tier of Zen mode, allowing for productivity not known to your campus friends. You complete tasks at superhuman speeds, making most people look at you in awe and question why it took them twice as long to complete that subcommittee application.

3. Have an excuse to not go to events or see other hoomans [works well individually]

An especially helpful reason for the introverts out there, a simple apology about needing to tutor or just to head home for dinner will get you out of an outing invitation. If you’re feeling especially down that day but want a subtle way to avoid seeing other people, just for a little while, no one is going to fuss about this reasonable point. This works even more effectively on the rare days where you are at home and want to catch up on your beauty sleep.

4. Prepared for anything [high adaptability]

Since you’re so far away from home, you’re prepared for almost any situation. Friend’s phone is dying? You have a 20 000 mAh battery pack on hand. Oh, they have an iPhone while you have a Samsung? No problem – we have lightning, USB-C and micro USB to chose from. Chapped lips? Lipbalm. Hands cracking? Hand cream. Hotel? Trivago.

5. Have time for yourself [reflective practitioner]

That extended time alone is YOUR time. Therefore, you can chose how to spend such time. It is just as valuable as time at home or at university. Although you’re on a moving vehicle, there is a surprising amount of things that can be done. Next time you’re in for a long ride, let your mind wander and see where it takes you!

Therefore, the next time someone asks you where you are from and respond with an awkward smile that translates into the fact that they have no inkling whatsoever where that place you just uttered out of your mouth is, take it in stride. Tell them to come down sometime, show them how great the place you live is – they can’t pull the “it’s too far away” spiel on you, since you make it to university flawlessly (almost) every day for your degree afterall. 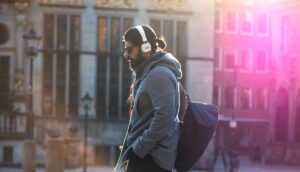 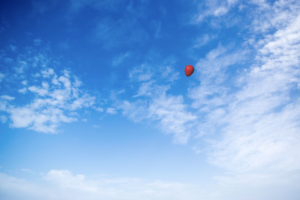 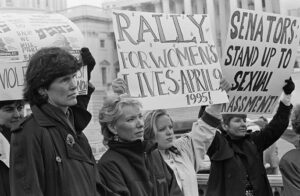 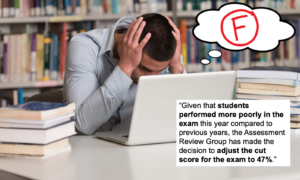