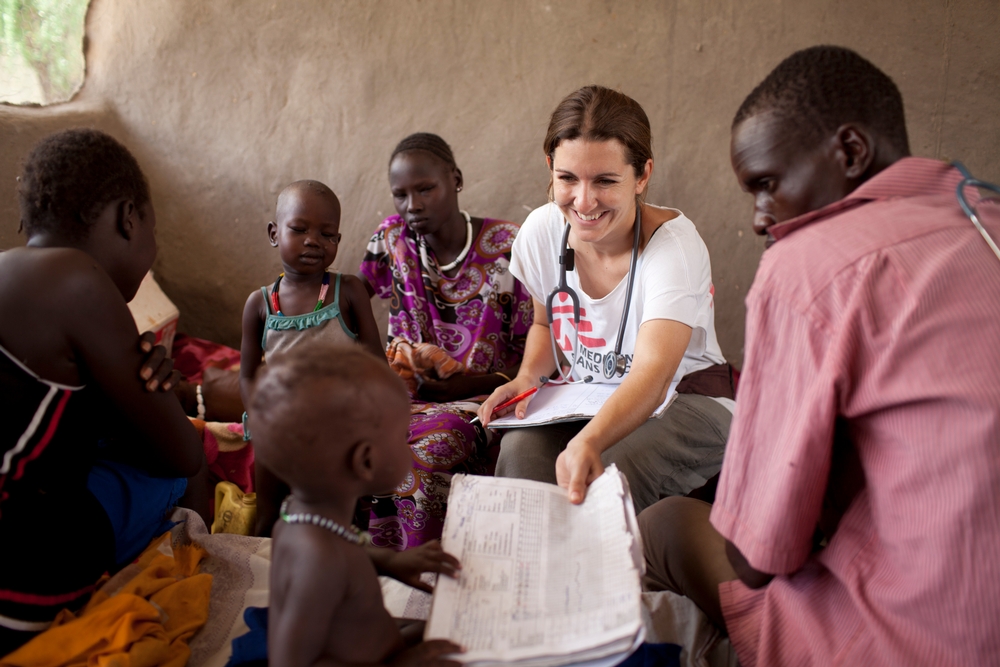 I don’t know about you, but I went into Medicine hoping to make a difference. There were selfish reasons too. Of course there were. But I like to think a part of me, no matter how small, genuinely wanted to help others. I imagine the same would be true for you. Can there be anything nobler than saving a life?

How about saving more lives? The stats seem to suggest we don’t do very much. Gregory Lewis, a bioethicist and former clinician, crunched the numbers on the UK healthcare system. Using statistics from Bunker (2001), the average UK citizen has been able to enjoy an extra seven years of healthy living as a result of medical practices. Multiplied by the population and divided by the number of practitioners, each doctor has been responsible for 2552 QALYs throughout their careers. Generously estimating a complete life at 30 QALYs, each medical student would eventually save 85 lives.

That’s a solid number. Something worth working towards.

It’s also an overestimation. At least two confounding factors conspire to inflate this figure. First, the medical workforce is subject to diminishing marginal returns; each additional doctor offers less utility than the one before them. Estimating this marginal utility is no simple task. Among other methods, Lewis regressed variables including healthcare spending, number of doctors and gross national income among the OECD countries, a collection of relatively wealthy and developed countries, to assess their relative contributions toward life expectancy. He concluded each additional medic in a developed country would only contribute approximately 760 QALYs.

Second, medicine is a highly valued, very competitive career pathway. If we had not accepted our university offers, someone else would have eagerly taken our place. This opportunity cost must be considered, we may only claim credit for the marginal difference we have made. If the next person would have been just as effective a clinician as ourselves, we would not be contributing anything substantial to the humanitarian effort.

Actually, that’s not quite true. By increasing demand on the number of places in medical school and applying pressure on them to open more, you would have indirectly contributed to an increased supply of doctors. Lewis estimates each competitive, interested applicant would have increased the number of doctors by 0.6. Additionally, while this is highly variable, each successful applicant will probably, on average, be a better clinician than the first unsuccessful candidate. Lewis evaluated this to be equivalent to 0.2 of the impact of a typical doctor.

Combining all these effects, Lewis suggests the average additional UK doctor contributes 600 QALYs. The numbers are similar in Australia.

These figures are likely to be somewhat off. But a generous estimate of a life-equivalent at 30 QALYs suggests each of us can only claim credit for preserving 20 lives. It’s an… unsatisfying number.

Let’s put this into context. How hard would it be to save 20 lives by say… charity? Givewell is an organisation dedicated to analysing non-profits to promote those which it believes to have the greatest impact. The Against Malaria Foundation, a fund which hopes to prevent malarial infections by distributing insecticidal mosquito nets, has been at the top of its leaderboards for a number of years. Givewell has concluded a life-equivalent can be saved by a donation of $3,300. 20 lives, $66,000. An average GP’s yearly salary is $180,000.

These numbers are approximate, of course. Givewell themselves have stated their results shouldn’t be taken literally.

At the same time… it’s disappointing. I don’t remember how I felt the first time I encountered this. Maybe a little angry? The reality is that our direct clinical impact is almost negligible, especially when compared to the effect we can have by donating a small portion of our salaries.

What about medical outreach? By working in an area of high need, we can avoid issues with diminishing returns. In an interview with Pablo Stafforini (2015), Gregory Lewis suggests this might multiply their direct impact ten-fold. Nevertheless, he concluded that even this would be less impactful than a donation of 10% of the average physician’s lifetime earnings.

Other common options such as research, public policy or medical administration are available, but have highly variable effects. 80000 Hours, a career impact advisory group, has written extensively on this. In short, if you’re well suited to the work, it can yield tremendously greater rewards. Nevertheless, the average medical researcher may be better off earning to give.

At the end of the day, despite any naïve preconceptions we may have held during interviews, it appears that money makes the world go round. Is there nothing else we can do to make a difference?

Of course not. But there are very few statistics on most of them. I can only make suggestions I find personally valuable. The remainder of this article will be solely my opinion. I have no statistics to support it. My only evidence is anecdotal.

I’m confident it’s important to continue learning from various experts on the possible implications of practical ethics. Personally, I’ve found Effective Altruism, a philosophical and social movement directed at the practical application of ethical, usually utilitarian values, to be a valuable resource. Broadly, they focus on tractable issues of large scale, yet have not received much attention. Many of my sources for this article have come from people or institutions associated with this movement. Other commonly discussed topics include animal rights ethics, biorisk reduction, and the programming of ethical AI.

Otherwise, I also suspect that generating discussion around and spreading knowledge of practical ethics can have a great effect. It’s my main motivation for writing this after all. If you’ve learned something from this, perhaps you could also share it with someone else.

If you still need convincing on the importance of practical ethics, Peter Singer, a highly acclaimed Australian philosopher, puts it into words much better than I can. I recommend his article The Drowning Child and the Expanding Circle.

Bunker, J. (2001). The role of medical care in contributing to health improvements within societies. International Journal of Epidemiology, 30(6), pp.1260-1263. 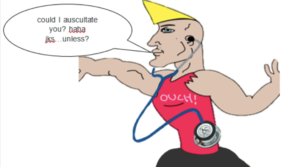 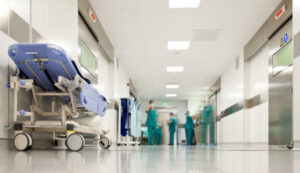 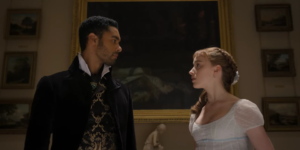