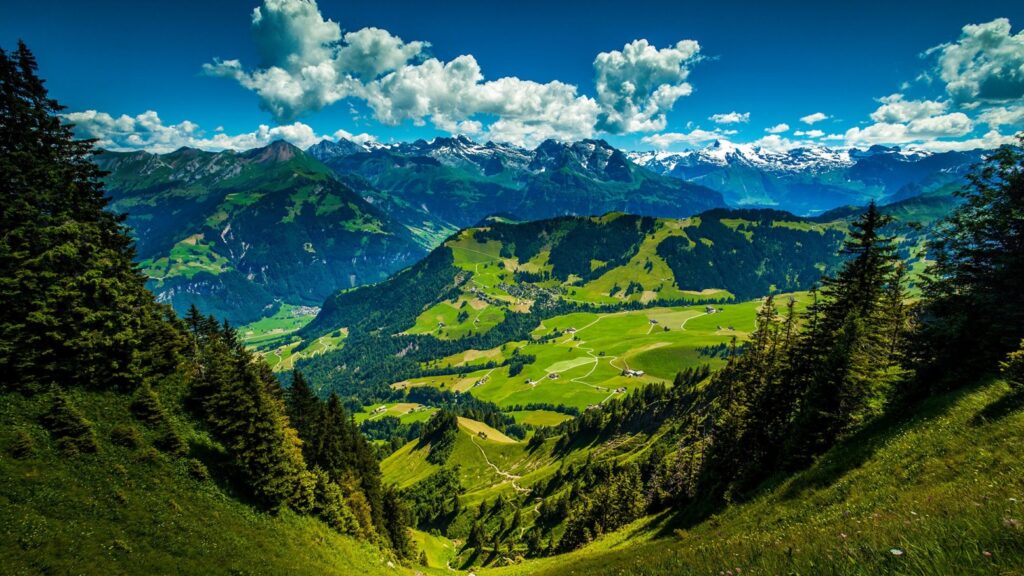 by JUMAANA ABDU (edited by ROSEMARY KIRK) Following are some highs and lows from my first few weeks as a third-year medical student. Medicine really does grant us the privilege of a most unique and intimate insight into human pain, crisis and – sometimes – hilarity. All patient ages have 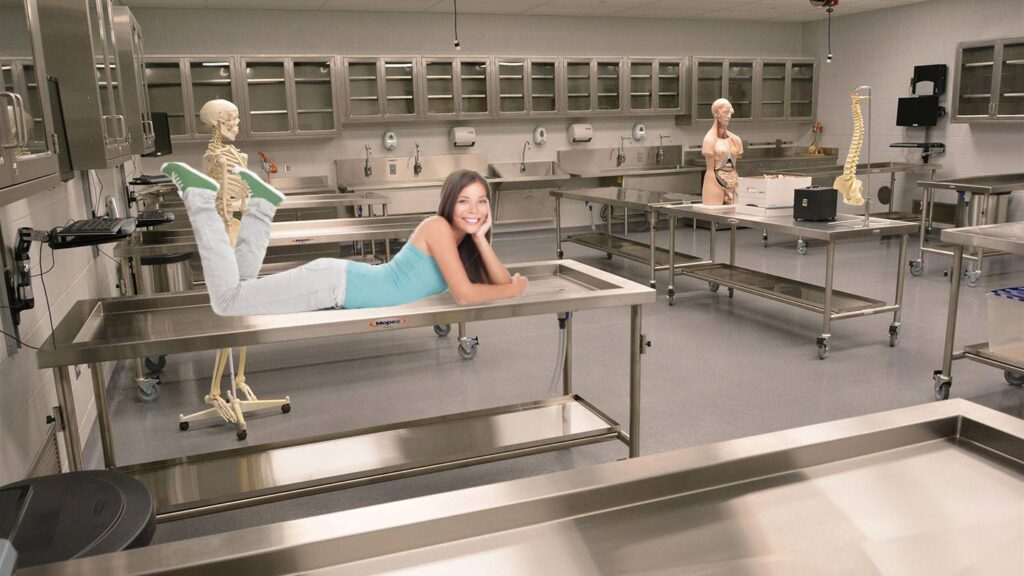 “I was enjoying a chicken drumstick when I unconsciously began examining the muscle fibres for sarcomeres. It’s awful, I just can’t stop studying.” (Weird flex, but okay Michelle) 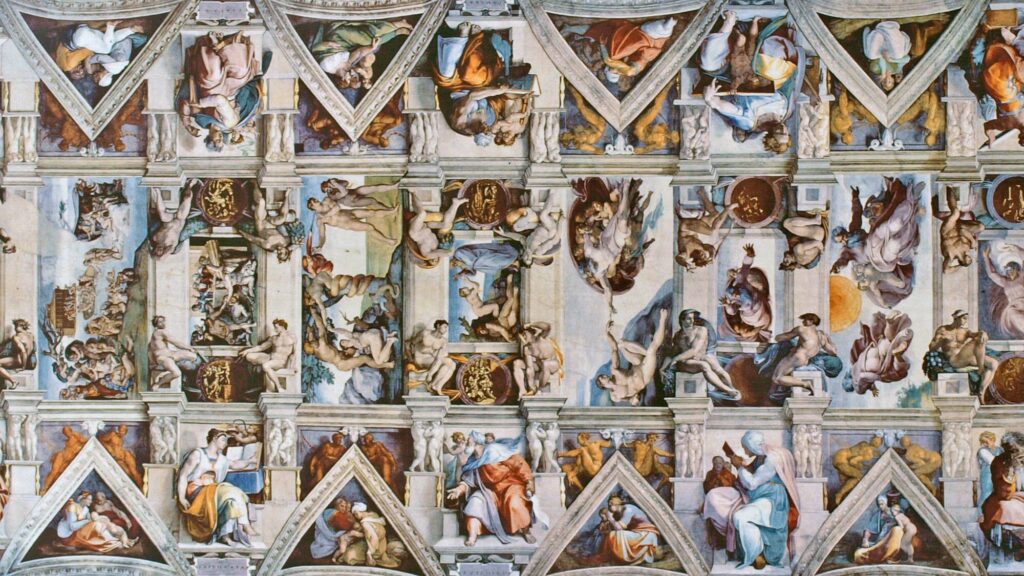 Michelangelo’s skill in recreating the human body can be attributed to his extensive study of cadavers in his early apprenticeships, performing his own dissections at the age of eighteen. 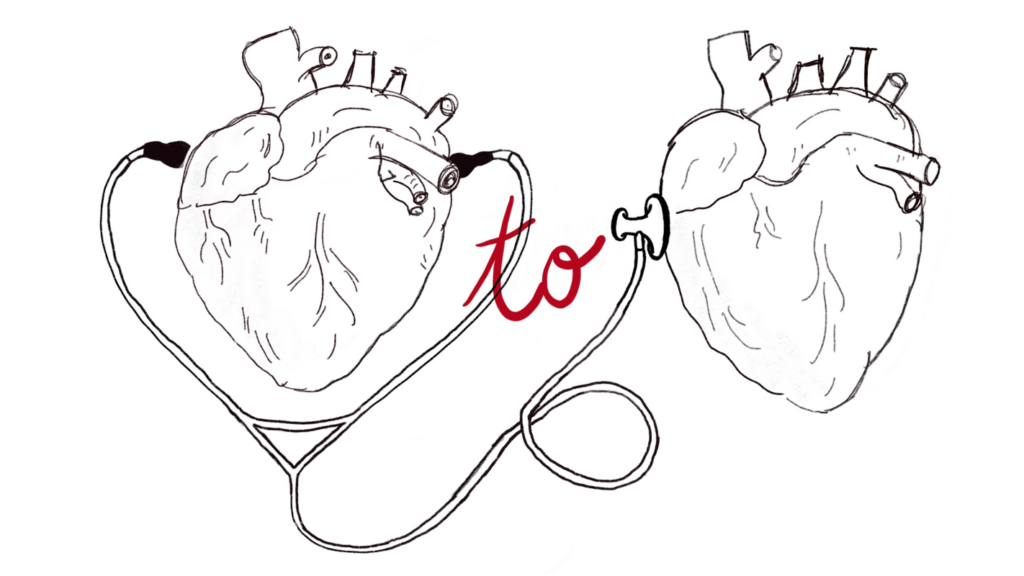 It seems like love is in the air this season. Unfortunately, some of your lab results seem to be showing raised levels of IgE. But do not despair, for we’ve got some top-notch words that’ll work better than any antihistamine! 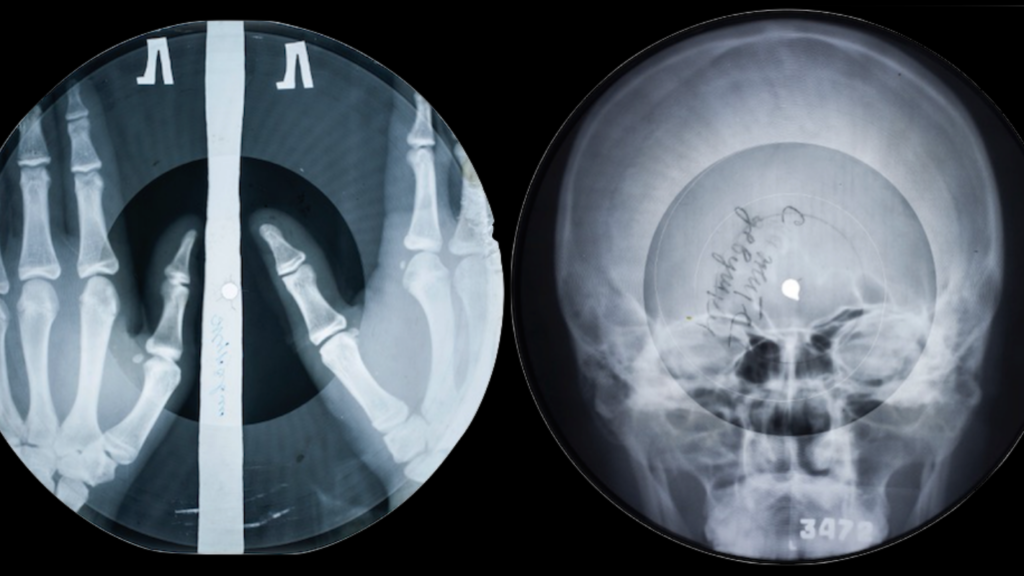 “The sounds echoing – outside the alleyway. Steady footsteps. The odd snatch of laughter, syncopating the beat. The x-rays rustling beneath the girl’s worn shirt, like white noise, like an insatiable itch, like a sputtering lighter on the last of its oil that, despite the silent Moscow snow, refused to go out.” 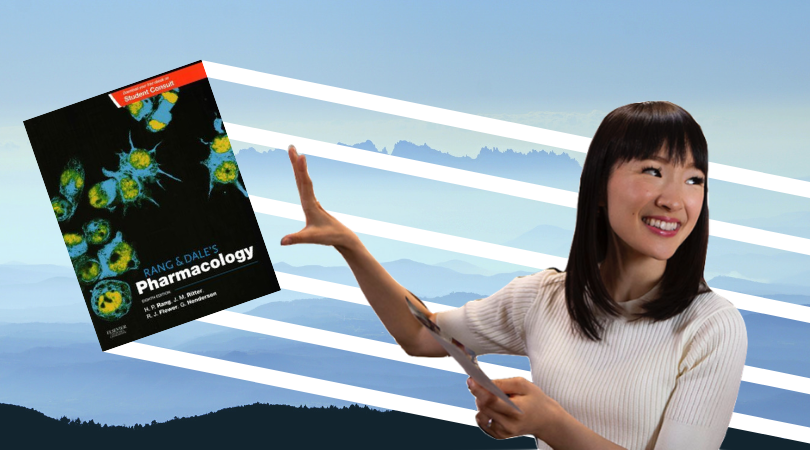 “After watching Tidying up with Marie Kondo on Netflix, I really began to muse what my ‘spark joys’ were,” said Mr Aidai, “and after flicking through all of the textbooks I bought at the beginning of the year, these simply had to be the first to go.” 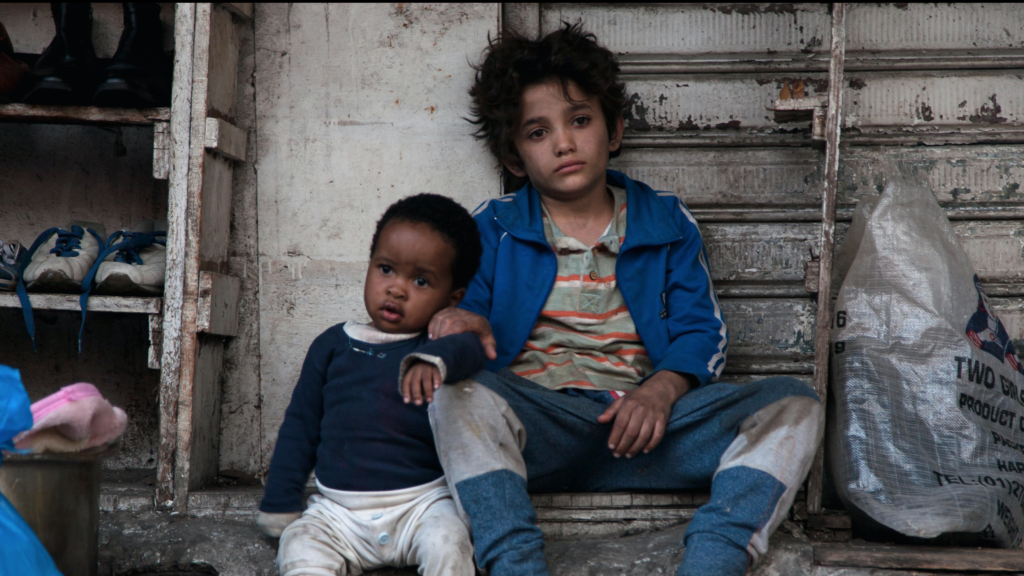 The movie follows a Syrian refugee child who attempts to sue his poverty-stricken parents for bringing him into the world (yes, you did read that right). Over its 2 hours and 30 minutes of running time, it takes our beloved Ethics Wheel and unapologetically explodes it into a thousand little pieces. 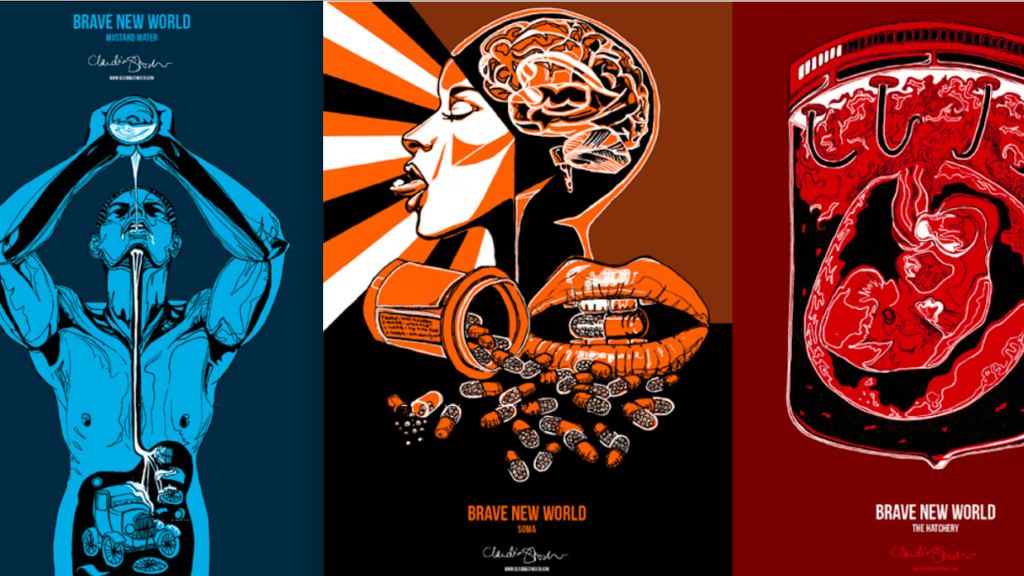 But I don’t want comfort. I want God, I want poetry, I want real danger, I want freedom, I want goodness. I want sin.

A cultish obsession as old as time itself piqued the curiosity of the Jugular investigative team and our reporters sampled the experiences of med freshers regarding the stereotypical peacocking exhibited by high achievers of 2018.