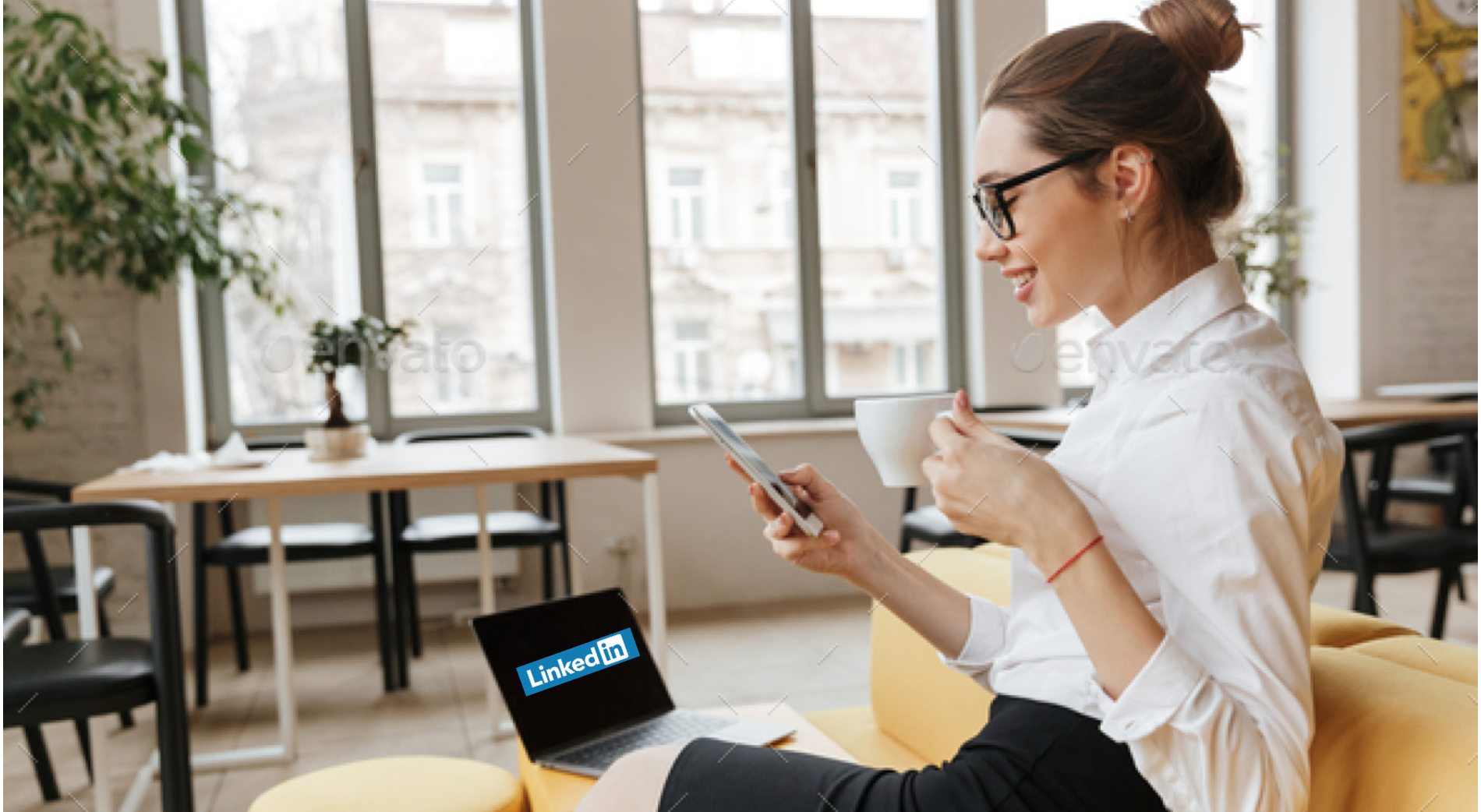 Last night countless med students crammed into a unbearably stuffy room within Wallace Wurth and listened through endless outpourings of gratitude, all endured in an effort to get to the end of the meeting and answer one important question: whose CVs would be updated on LinkedIn tonight.

Shrieks of delight could be heard from a Miss Betty Shim when she was elected to MedSoc Council. “I’m just really excited to make a difference for students and do things that matter and-…Sorry gimme one second, just quickly posting this on my profile.”

When asked about the platform she is running on, Betty appeared to be grasping at empty platitudes that conveyed big promises, eventually offering up phrases along the lines of, “I want to make MedSoc great again… streamline… synergy… transparency… innovation.” During this acceptance speech, a sixth year was seen sleeping in the back.

Another cheer was heard from the back halfway through the meeting. When our reporters investigated, it appeared a new record had been set in the NZ Herald online crossword – an achievement which was met with a round of drinks.

As the night finally drew to an end, many unsuccessful candidates were left muttering dejectedly about their next attempts at improving their CVs by applying for MSAP and SIG elections.

One student was found wistfully celebrating the end of their term on MedSoc council as the crowd slowly filed out. When asked what they had learnt from serving for the last year they paused and answered, ‘My subcom members treated me like my tinder matches… a lot of ghosting’. 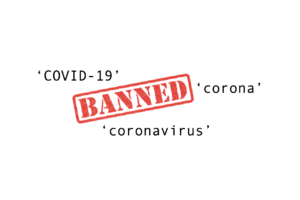 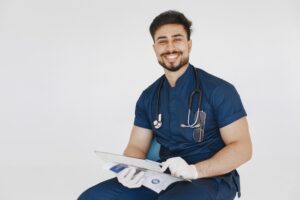 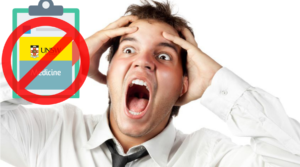 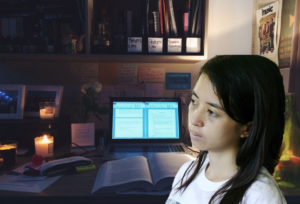