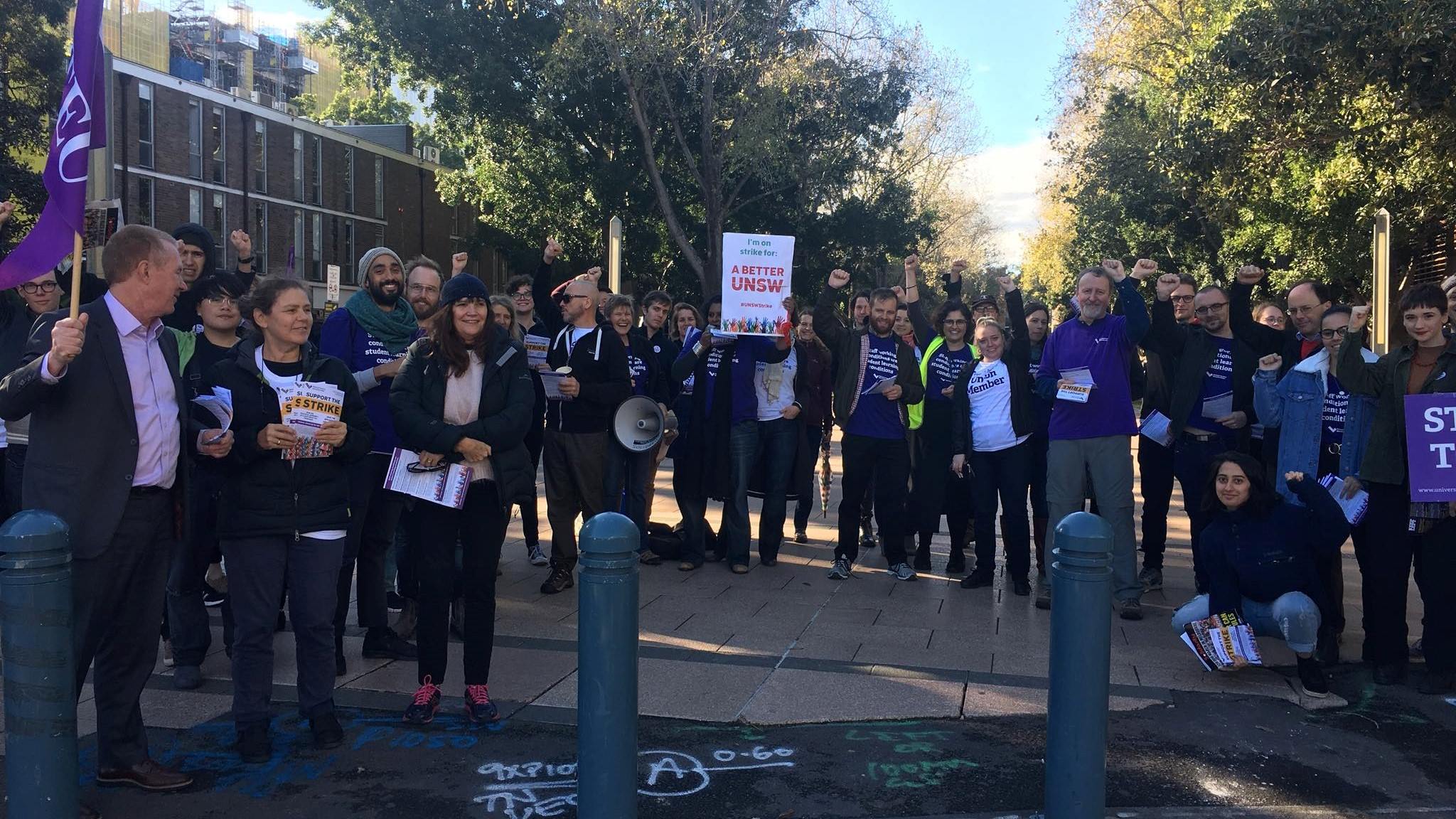 It’s 8:08am and already 30 students flank the Anzac Parade entrance to UNSW’s main campus, supporting the staff clad in purple “proud to be a Union Member” NTEU shirts. As a brief shower washes over the picket line, the students form a ring, distributing flyers and sharing contact details.

“I think it’s really important that we remind ourselves why we’re out here today. It’s because our staff’s working conditions are our learning conditions.”

This strike was announced only 6 days prior, and the week’s organisation has been frenetic – it’s the quickest turnaround in the history of the National Tertiary Education Union. Under the heavily restrictive and incongruously titled Fair Work Act, the NTEU has been required to hold numerous ballots and countless meetings over the previous months. In the one I attended, members voted unanimously to initiate industrial action. If the planned action breaches any one of a number of conditions, it can be suspended. The proposed Sydney Rail workers’ strike was stopped earlier this year for fear it would cause “significant damage to the economy”, which is, of course, the very reason strikes remain effective as a bargaining tactic at all.

The staff at UNSW have good reason to initiate such action. Management is currently renewing the enterprise bargaining agreement most staff at UNSW work in accordance to, and negotiations have reached a stalemate. Staff are demanding, for example, that the 6000 casual staff at UNSW receive such basic working conditions as paid sick leave, superannuation contributions in line with other staff, and a right to be converted to permanent staff after working at the university long-term.

“They’re just constantly being pared to the bone”, a well-known Faculty of Medicine teacher and researcher tells me of the staff at MESO, the Medicine Education and Student Office, many of whom are casuals.

“They’ve suffered three restructures in five years, and that sort of precarious existence is just unbelievably stressful. Not knowing if you’ll be employed one semester to the next, it’s just impossible to support yourself, or a family. You can’t get a mortgage.”

The numbers don’t lie. Of the 200 administrative jobs that were “disestablished” late last year by UNSW management, a whopping 58 were from the Faculty of Medicine. This follows cuts of 400 university-wide staff announced the year before, projected to save the university $51 million.

“Every time we bargain, It’s the same old story, that we have to tighten our belts, that there’s not enough for this, there’s not enough for that” Sarah Gregson, president of the UNSW branch of the NTEU, tells the large crowd gathered at Gate 9. But with revenue of over $2 billion last year, $630 million of which came directly from students’ fees, it’s hard to understand why these cuts were necessary. After all, UNSW is supposedly a not-for-profit institution, and its purpose is to provide the best possible environment for its students to be educated in and its staff to teach and research in. If its $50 million-dollar surpluses accrue at the expense of the above causes, then the organisation is not acting true to purpose.

“Just last week, I marked an assignment for my students, and I was paid only 6 minutes per assignment. This means hours and hours of unpaid work, and our students being deprived of adequate feedback” shouts Jason Heffernan, a linguistics tutor and casual worker. Casuals are currently only paid 1-2 hours for preparation per class, resulting in countless hours of unpaid overtime, and an increasing proportion of UNSW teaching staff are being fired from their full time roles and told to reapply for a casualised, lower paid version of their previous position. A key demand of the union is that these workers receive payment for all hours worked.

“There’s just a constant pressure to be casualised. ‘Lower performing staff’, those who aren’t getting the publications, are sacked, and these are the best teachers. The university just doesn’t support teaching” A researcher at the School of Medical Sciences tells me.

The demands of this strike are numerous and critical.
Medicine students learn abstractly of the systemic barriers faced by Aboriginal and Torres Strait Islanders in achieving professional success. UNSW has one of the lowest Indigenous employment rates of the major universities, no clear targets to improve this, and does not provide Indigenous staff with paid cultural and ceremonial leave.

We learn that each week on average, one woman is killed by a current or former partner as part of the endemic domestic violence crisis in Australia. UNSW currently provides staff suffering from this abuse with far less domestic violence leave than the 20 days being demanded by the NTEU.

We learn of the importance of currency of knowledge and professional development. Despite previous agreements to the contrary, UNSW is demanding that its staff teach six out of six trimesters in a two year period, leaving no time whatsoever for our teachers to ensure they can develop educationally and provide students with the best education possible. In the medical field, staff are exposed to a “publish or perish” work environment that affects their ability to devote their time to teaching. A recent NTEU survey revealed that 100% of surveyed UNSW staff members work on weekends.

Staff want to teach us as best they can, and students want the best they can give. By withholding their labour, staff have taken the most powerful industrial action they as workers can, and have reminded the management that it is their work that keeps this university alive. Their working conditions are very much our learning conditions, and as students, we must stand in solidarity.

Ike Schwartz is the Undergraduate Student Representative on the UNSW University Council for 2018 – 2020. 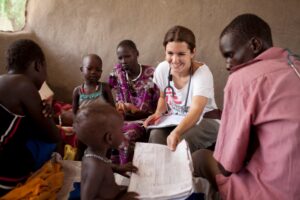 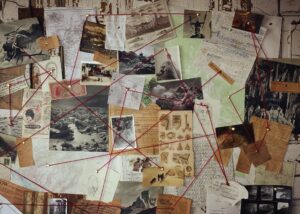 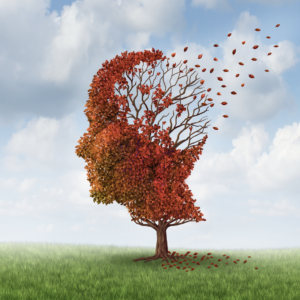 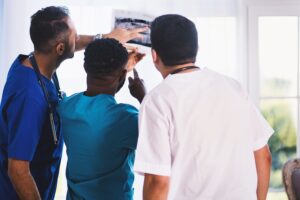 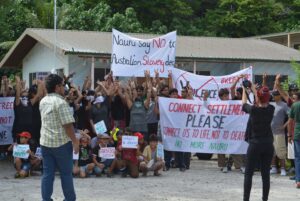