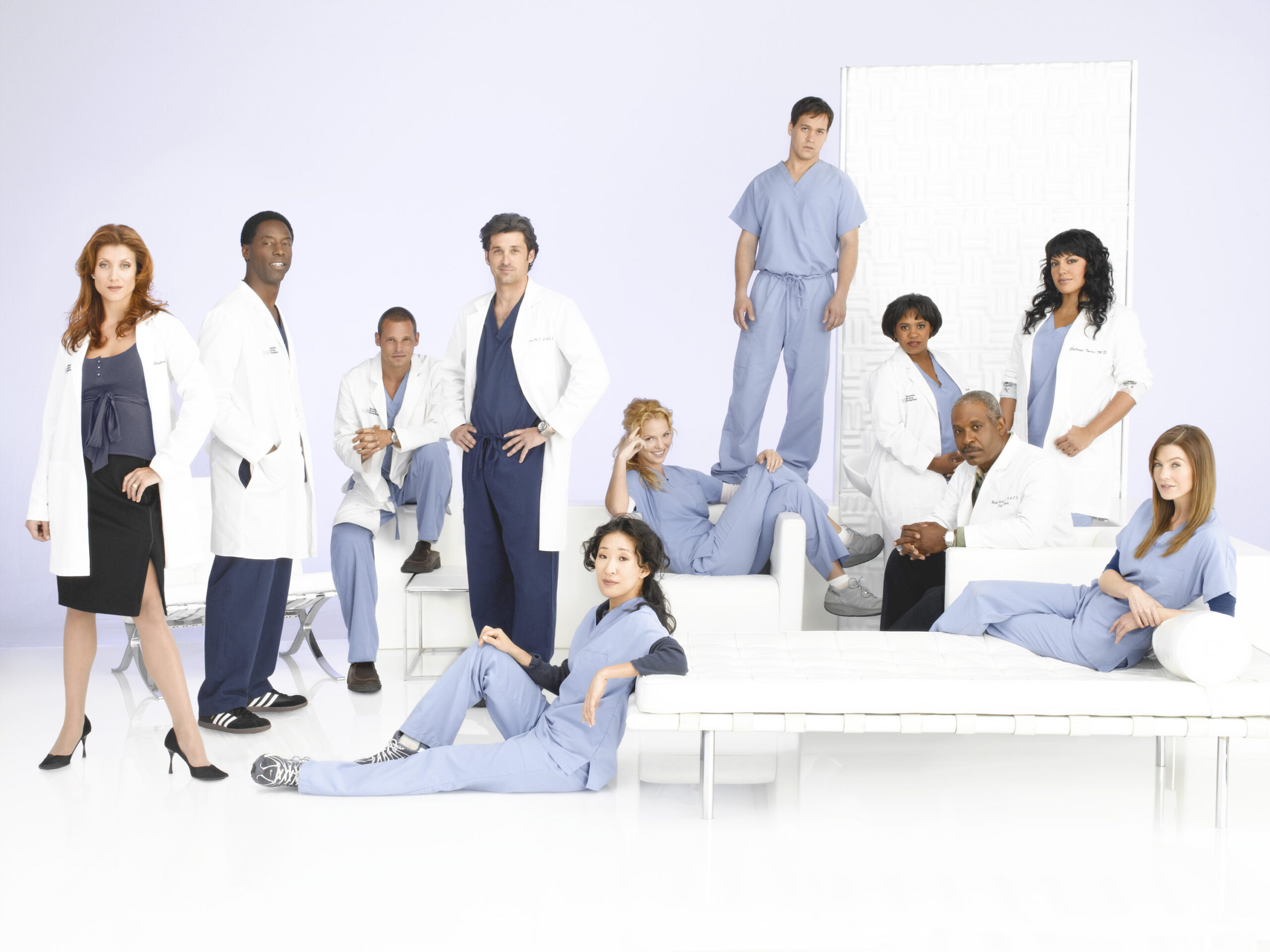 March 27 marked the 13th anniversary of Grey’s Anatomy, Shonda Rhimes’ juggernaut medical drama which refuses to turn over and die. We have watched 14 seasons, over 300 episodes, and seen many loved characters come and go. We’ve lived through (big, big spoilers be warned friends) car crashes, plane crashes, shootings, bombings, drownings and so much medcest that we’ve given up keeping track of who’s slept with who. Main characters have fallen in love and married patients who then died (NSW Health disapproves). The show’s changed a lot over its course but at the same time the high drama, the romance and the comedy have kept us consistently entertained. Now is as good a time as any to look back at the show and see if we can find anything relevant to our lives as med students.

If you think watching the show can replace actually studying ‘Gray’s Anatomy’ good luck in your anatomy spot test. Interestingly, the show’s medical accuracy has been the subject of professional research scrutiny. A 2018 study found that TV-patients were three times more likely to die than real-patients, more likely to be transferred straight to surgery and more likely to return home completely well if they survive. The authors concluded that such portrayals could result in unrealistic expectations of medical care and romanticize the ugly reality of acute care. As one astute redditor commented “Ain’t nobody making a drama set in neuro rehab”.

So, if its portrayal of medicine is inaccurate and possibly negatively influencing patients’ understanding of their care, is there any value in a show like Grey’s for the average procrastinating med student? I would argue, emphatically, that the answer is yes. I mean, even though every doctor on the show is a surgeon (how many people do they think actually make SET) it was never going to be the most realistic depiction of modern medicine and that’s not why we watch it.

On  TV we can find heroes – like Derrick Shepherd– who we can look up to and try to emulate in our day to day life. We will never know how many real or imagined neurosurgical careers have been launched by Patrick Dempsey’s perfect hair and dreamy blue eyes. On TV we can find inspiration, and a way to unpack ethical issues we may come face to face with in the future. Some commentators have even called for the show to be incorporated into our medical curriculums as a way to approach ethical reasoning in an accessible way (MedFac pls). On TV we can find the kind of working environment we should strive for in our own hospitals – one that is inclusive and diverse (Grey’s diverse and racially blind casting has always been a point of praise). I think this is where Grey’s really excels, particularly in comparison to nihilistic portrayals of medicine such as House. It is emotionally intense and genuine and, if you can keep an open mind, stop your eye rolls and appreciate it for what it is, it just might remind you why you wanted to do medicine in the first place. So don’t be too quick to shut the door on soppy TV medical dramas.

This humble reviewer believes they have a place in every medical student’s education.

Editors’ Note: This writer used to be inspired by McDreamy but now finds his career goals align with McSteamy’s. 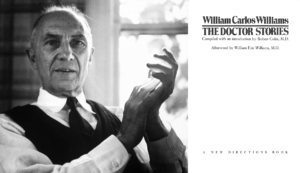