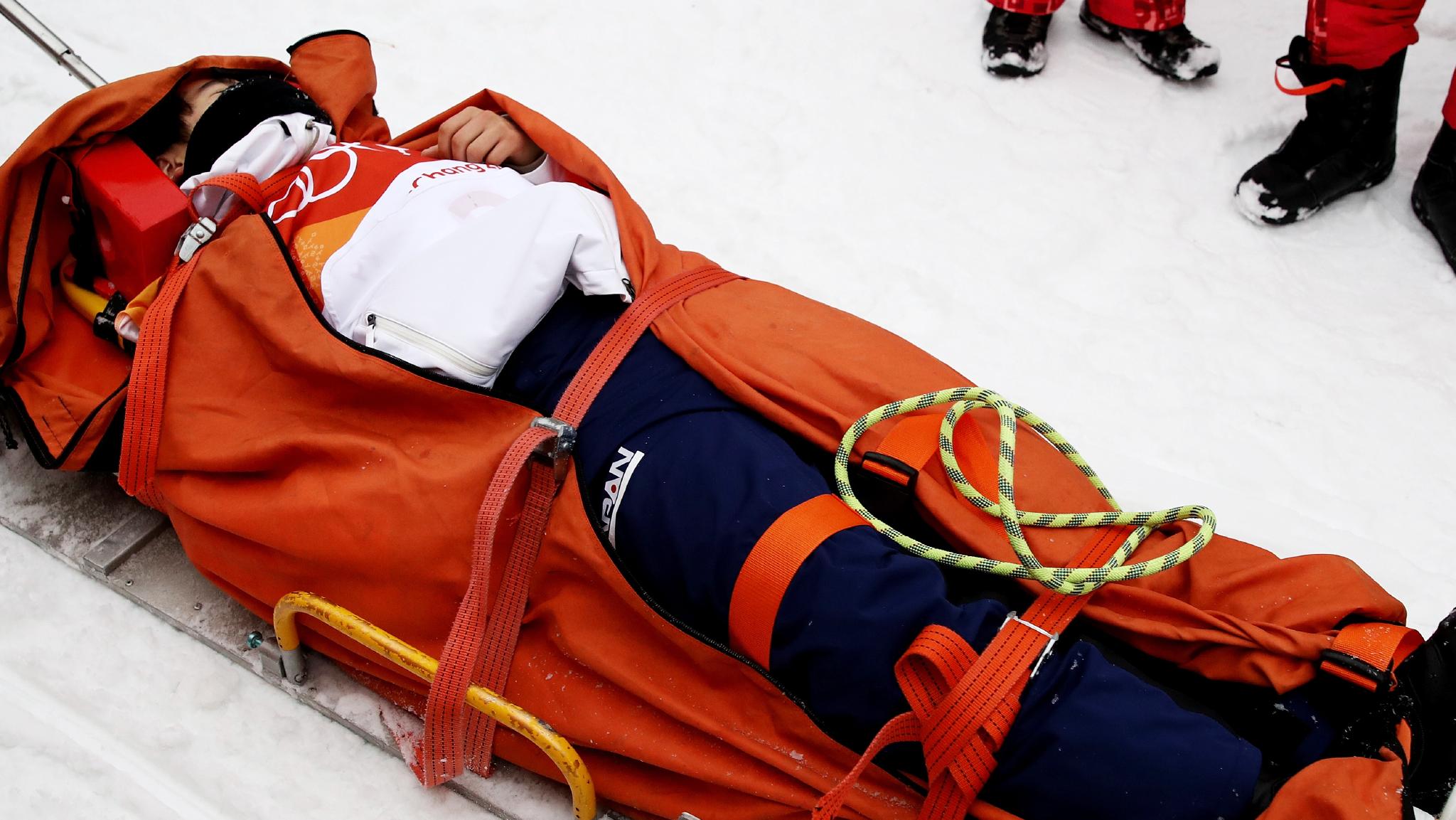 Have the recent Winter Olympic Games left you dreaming of traveling the world working with some of the top Athletes? Or is the hype of the Commonwealth Games at the Gold Coast leaving you thinking of working with sports teams instead of paying attention to your 9am physiology lecture? Well, if you’ve ever wondered what it’s like to travel as a physician with Australia’s top Sports Teams, you’re in the right place!

Dr Scott Burne is a fellow of the Australiasian College of Sports Physicians, currently the Head Doctor for both the Australian Men’s and Women’s Water Polo Teams, Sydney Thunder and Big Bash League and previously worked as the Team Doctor for the Australian Women’s Basketball (Opals) at the 2006 Commonwealth Games, 2006 World Championships and 2004 and 2008 Olympic Games. He kindly gave up his time to answer a few of our burning questions about what its like to be a Sport’s Physician…

A: I was actually working in the Defence Force and had always loved sports, it had always held a great appeal. When I was training and a resident in the mid 90’s, Sports Medicine wasn’t a greatly established field and training programs were mostly getting underway. I started doing my Masters of Sports Medicine through UNSW and had previously thought of doing Emergency Medicine.  Then one of the people in the Defence Force was also doing training in Sports Medicine through the College and I became really interested in that and went to do it after Masters.

A: Varies a lot! Great thing about Sports Medicine is you can make your own picture. Once you’ve done the training for 4 years you can then decide what types of Sports Medicine you want to do and cases you like seeing. If you want to travel with teams, spend time on the road, you can have great experiences outside the typical work environment. There are also opportunities to expand into a field that Sports Medicine hasn’t yet been involved in such as prescription of exercise to Medicine, Hospital based settings for young and old, athletes, people with disabilities- all areas under-filled by Sports Medicine and hopefully more people getting interest in that. At the moment there are lots of opportunities to write your own story, which is a very appealing and unique trait of this specialty. You get to be your own boss and set your own agenda.

Q: What is your current involvement with Australian Sports Teams?

A: I have been lucky enough to have gone to 4 Olympics, 1 Commonwealth Games (2006 Melbourne Commonwealth Games) and have gone to the World Championships for Water Polo as the Chief Doctor. Instead of going to Rio for Water Polo, went in the Australian headquarters medical team, working at a medical facility located in the Olympic Village where you see athletes coming through for all their different ailments. Also used to do a fair bit of football coverage and at the moment is the doctor for the Big Bash, Sydney Thunder Cricket, and helped out this year with Australian Open Tennis in Melbourne for a week.

Q: What is it like working with those sports teams?

A: When you’re involved with a team, you are traveling away a lot (possibly away 10 weeks a year overseas) and with a young family, you don’t want to travel away too much as it can be hard on them. When you’re in a team environment and traveling with the team a lot, you are a part of the whole unit, get strong bonds and comradery. There is great value of doing that but comes at the cost of being away a lot with the team, and need to get the right life balance.

Q: What are some of the most memorable moments you have had in your job?

A: Really had some incredible moments, early on probably the big events, but these days solving problems for people. But being involved in the Olympics and big events like that, you can’t top that… having the opportunity to march out with athletes in Olympic games knowing there are millions watching on TV! Also being involved in real success with teams and feeling a part of the whole process such as with the Opals when they won the championships which was their first time to win a major event and silver with the other Olympics. But also being involved on a local level in terms of consulting, when you solve someone’s issues they’ve had for a long time and struggled with and see how that’s changed their life for the better, these days that gives me a real high point to be able to change that.

Q: Any advice for those struggling with picking a speciality or those interested in sports medicine?

A: Whenever I see Medical Students who show interest in what I do, I say come along! If you’re interested in sports medicine, most are very friendly and welcoming! Most work in private practice and as long as you are respectful and fit in, they are happy to have students sit in and as that way they can see what we do and have a bit of interest! Also suggest getting involved in research and get to know key people that might be good to help develop your career, don’t just think about it, come and spend time- the only way to know if you want to do it is to see it and get involved! At the moment there are limited training positions, as a lot of training is done in private practice thanks to a lot of goodwill from the trainers to take on a registrar and commit to the training program. There are a lot more people interested in sports medicine than there are training positions, and unfortunately do have to turn some people away and ask them to come back the following year, so the more you can be involved from an early stage and get to know people and build up your CV, research experience and involvement with teams it shows a level of commitment!

NB: Dr Burne is happy for anyone to contact him about involvement in Sports Medicine. Contact details of his practices are easily available online – just mention this article! 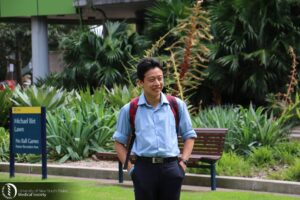 A Conversation with Ke 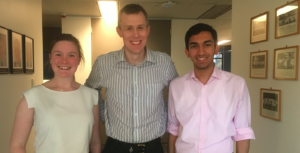 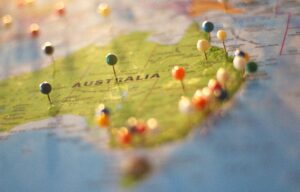 Making the Move: Country to City 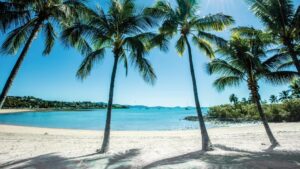